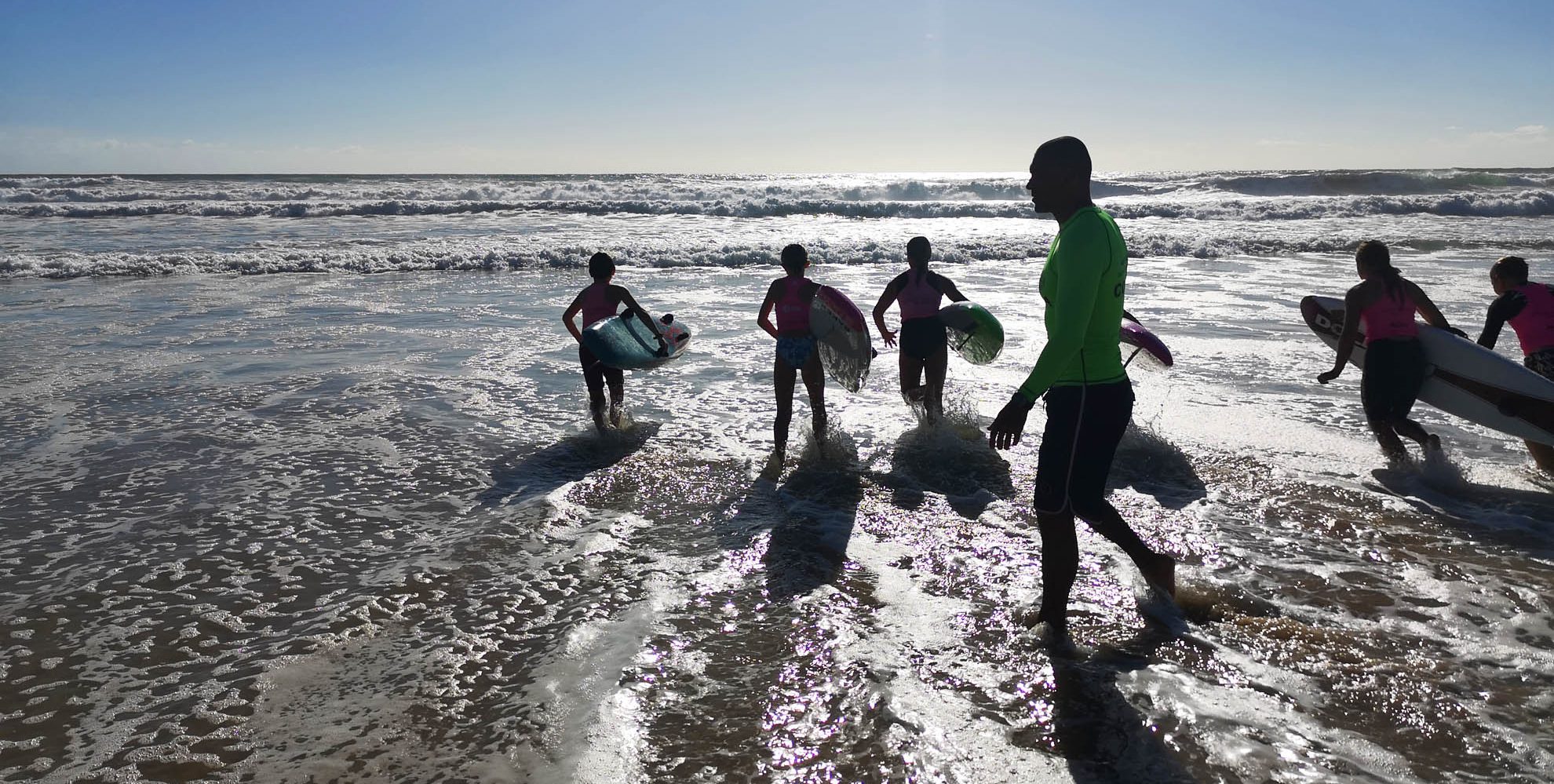 We are pleased to advise that the project to re-establish an independent, community-based Surf Lifesaving Club at Peregian Beach (PBSLSC) has gathered momentum since my last update at the start of 2021.

The plan, which has the support of Surf Lifesaving Sunshine Coast (SLSSC), Surf Lifesaving Queensland (SLSQ), Noosa Council (Council) and the Noosa Heads Surf Lifesaving Club (NHSLSC), is expected to see the formal establishment of two new Peregian Beach-based legal entities prior to the start of the 2021/22 surf lifesaving season in September 2021. These entities are: Peregian Beach SLSC (a DGR-designated charity that will eventually oversee all lifesaving activities, including volunteer patrols, Nippers and training); and the Peregian Beach Surf Lifesaving Supporters Club (a commercial entity specifically established to raise funds to support the PBSLSC).
It is important to note that there are some conditions that the key stakeholders will be monitoring before agreeing to proceed which principally involves patrolling member numbers and capability required to meet the minimum patrol standards expected of a SLSC. Much progress has been made in this regard in recent months, particularly as the impacts of the COVID crisis slowly dissipate and training opportunities open up, however, there is much more to do.

The Peregian Beach Working Group, lead by Leigh McCready, is actively seeking further volunteers to join the fledgling Club and undertake a Bronze Medallion over the coming months. It is also important to note that while NHSLSC will continue to support and underpin surf lifesaving services at Peregian Beach for 2021/22 (as the signatory of the Patrol Services Agreement (PSA): a tripartite agreement with Council and SLSSC/SLSQ), it is absolutely essential that the new PBSLSC uses this one-year, crossover season to build its patrol capability, ready to take on the responsibility for the PSA in full and independently from 2022/23.

It is fair to say that the primary and over-riding objective for all involved in the project is to build lifesaving patrol numbers and capability at Peregian Beach, now and ongoing. In addition, there is a direct financial benefit associated with an increase in patrol capability. Currently, NHSLSC (and therefore the new PBSLSC when formed) directly funds the provision of professional Lifeguard services on Sundays and Public Holidays at Peregian Beach as the current Peregian membership base is unable to conduct full weekend patrols at the present time. As patrol numbers and capability increase, Lifeguard patrols can be reduced and the financial burden progressively lifted from the new Club.

In support of the patrol capability objective, much attention has been directed to securing the financial sustainability of the new Club. The Advisory Board has reviewed various options for raising sufficient funds to support an independent SLSC over the short, medium and long term and has most recently authorised the preparation of an integrated proposal to be put to Noosa Council to obtain advice on the preferred options, including: growing the Peregian Markets revenue; introducing a new commercial kiosk into the building; and commercial options for the upstairs level. These initiatives are outlined in further detail in the Advisory Board Minutes which are available at https://slsqsunshinecoast.com.au/about-us It is clear from the current financial projections that the new Club will require an increase in its revenue base in order to survive, particularly in the early years. The Advisory Board is also initiating work in making a more informed determination of the Useful Life of the Building. Clearly, the outcomes here will have a large bearing on the medium and longer term options for income for the new Club. We will keep the community advised as this work progresses.

Another very successful Nippers season has just been completed with a COVID-reduced 168 Nippers enrolled. Plans to increase this number back towards a consistent and manageable 200 next season and thereafter are in place. It is critical to maintain this number as, not only does the Nipper program play an important role in promoting surf safety amongst our children as well as training “lifesavers of the future,” but the Nipper-parent cohort are perhaps the greatest recruitment pool for our “lifesavers of the present.” The success of the Peregian Beach Nippers program therefore has, and will, continue to underpin the success of the PBSLSC. The Advisory Board also wishes to publicly acknowledge the great contribution made by Lyndon Forlonge who has overseen the Nipper program over recent seasons. Lyndon has recently taken up employment within the lifesaving movement that will prevent him from continuing in the JAC next year, but the fledgling Club will hopefully be able to take advantage of his Training/Education skills over the years ahead through ongoing involvement at the Club.

The Role of Noosa Heads SLSC

While on the subject of acknowledging great contributions, the Advisory Board wishes to publicly acknowledge the outstanding role played by NHSLSC and its members over the past 7 years, since the former PBSLSC collapsed. The efforts of the Noosa members and the financial/management support by this Club is a shining example of the benefits of co-operation between the larger and smaller Clubs within our great surf lifesaving movement, and more broadly. This commitment, for the good of a local and neighbouring community, has remained steadfast. Through President, Ross Fisher, and its Board, NHSLSC has reaffirmed their commitment to staying the course over the next season to hopefully see the new Peregian Beach Club emerge, as planned, as a viable and vibrant cousin SLSC in 2022/23. There will, no doubt, be further discussions with NHSLSC as to defining the longer term areas of co-operation between the two Clubs prior to the formal separation, however, these matters are for later.

Under the guidance of the Working Group, the new Club is planning a rejuvenation of the social aspect of Surf Club life with Club Nights and other Social gatherings over the coming months/years. We strongly encourage local community members to support these events as the task of building a new Club in such a short timeframe is large and ambitious.

How you can help to make the PBSLSC a success now:

Best contact details for any of these opportunities are via the Facebook page (Peregian Beach Surf Life Saving Club) or via email on hello@peregiansurfclub.com

And in the Future:

a) become a “Community Member” of the Supporters Club
b) if you have a specialist skillset or background (eg fundraising, hospitality, sponsorship or club operations), consider nominating for the Community-based Director positions on the Supporters Club Board when these are called.

Peregian Fiends and Family Inc. are actively working toward a revitalised Peregian Beach Surf Life Saving Club and encourage you to get involved by pledging your support by way of a donation or by becoming a member.

pledge a donation
become a member